From maple leaves to mango trees -- I am a Canadian woman living on a tropical island in the Philippines. Welcome to my world... 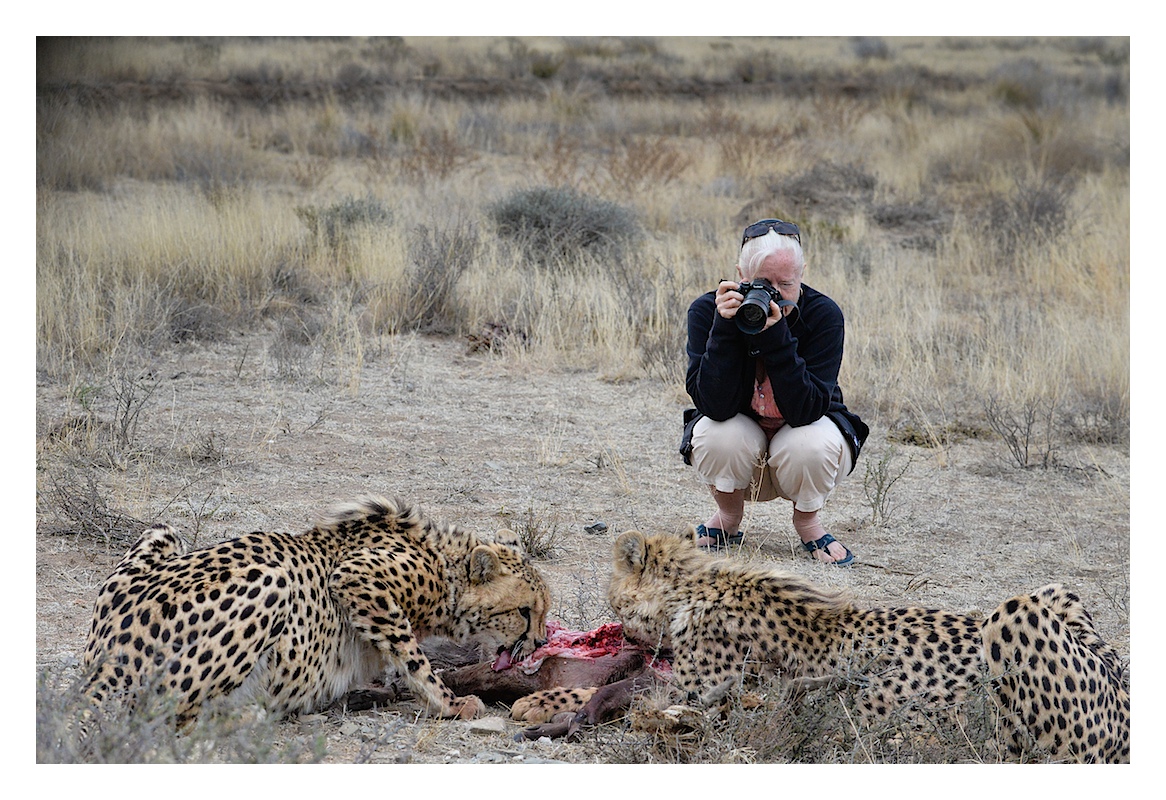 In Botswana the earth is parched and cracked from months without rain. Water pools sit dried up and abandoned, forcing animals to travel long distances in search of a life-sustaining drink. Not all of them make it. For those that do, taking that long sip of fresh water may cost them their lives, for in this driest of seasons, while the world waits for the spring rains to come, the water hole… Read More

“OH SHIT” might have been the last words ever to come out of my mouth. Not very profound, but a pretty accurate assessment of my situation. According to witnesses, that’s what I shouted when I was charged by a tiger the day before yesterday. Okay, so the tiger was a cub and the charge may have been more of an attempt at a “pounce”, but I admit to having a moment of… Read More

Tigers. There aren’t many left in the wild, so for those of us who love to photograph them, there are few alternatives to snapping away at our local zoo. Tigers in zoos are sad creatures, pacing restlessly in cages or sleeping off their boredom. Worldwide, far more tigers live in captivity than in the wild and the future of the wild tiger looks grim indeed. I’m happy to say that I’ve just finished a three-day tiger… Read More 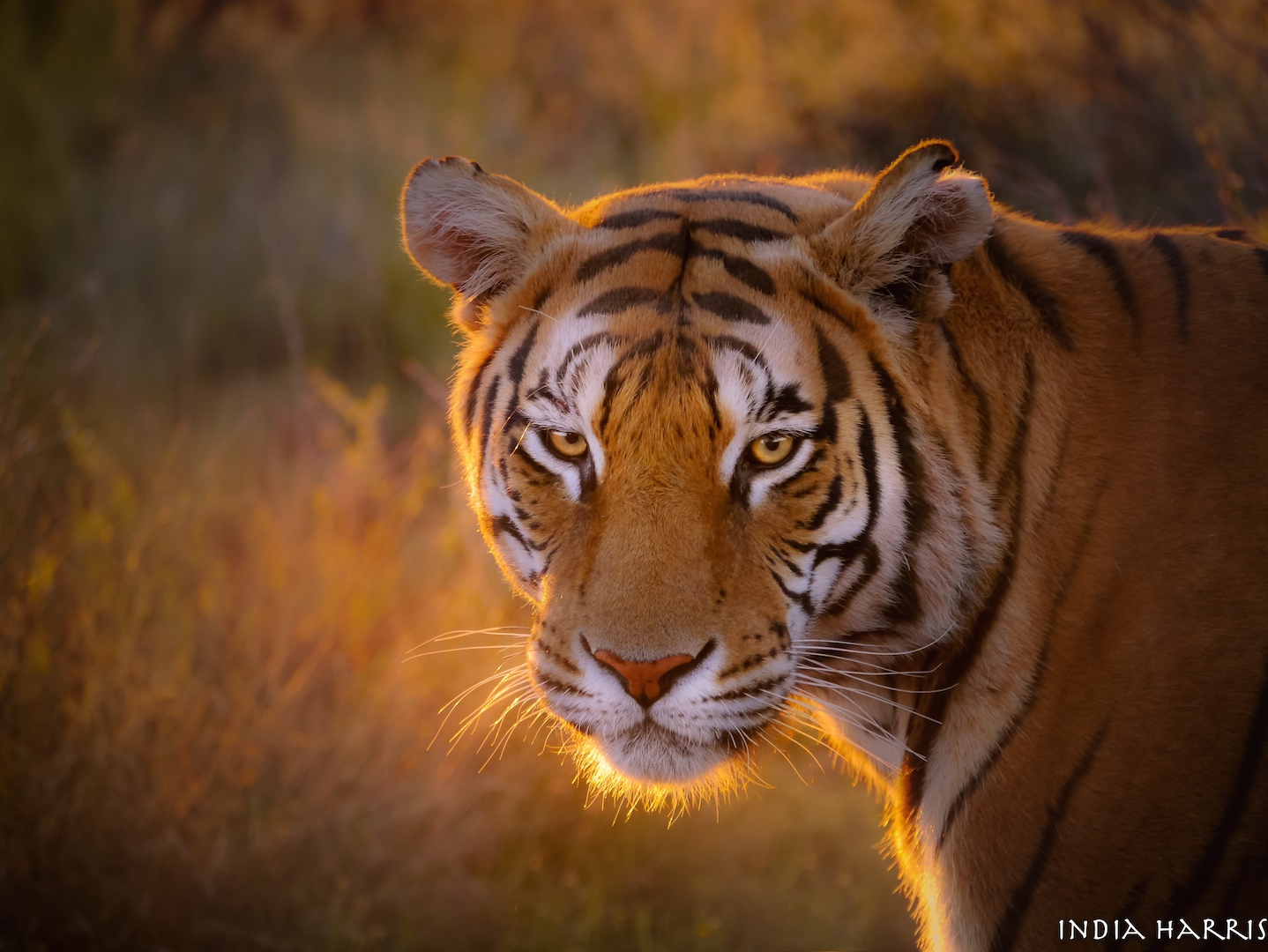 South African wildlife documentary filmmaker and maverick conservationist John Varty has become famous, not only for his  film-making career and work with African Big Cats and Asian tigers, but also for his highly adventurous life. He has survived a helicopter crash and a tiger mauling, and has written a page-turning memoir appropriately titled “Nine Lives”. In 2003, the Discovery Channel made a documentary about him, called “Living with Tigers”, and in 2011,… Read More

I want to move to Bali. I’ve come here on holiday three years in a row and it’s absolutely the most perfect place I’ve ever seen. The people are lovely, the scenery is stunning, the food is delicious — I just can’t say enough about this wonderful island. I can’t wait to leave behind the hassles and irritations of life in the Philippines. This could be a new beginning for me, a… Read More

For eight days I will live without caffeine or meat or alcohol or the internet. This is Day 3 of an eight day yoga and meditation retreat in Bali. I am neither in prison nor in rehab, so I do have the freedom to leave the retreat and order a t-bone steak for lunch if I wish, but I’m choosing to follow the suggested guidelines. Surely I can survive a healthy lifestyle… Read More 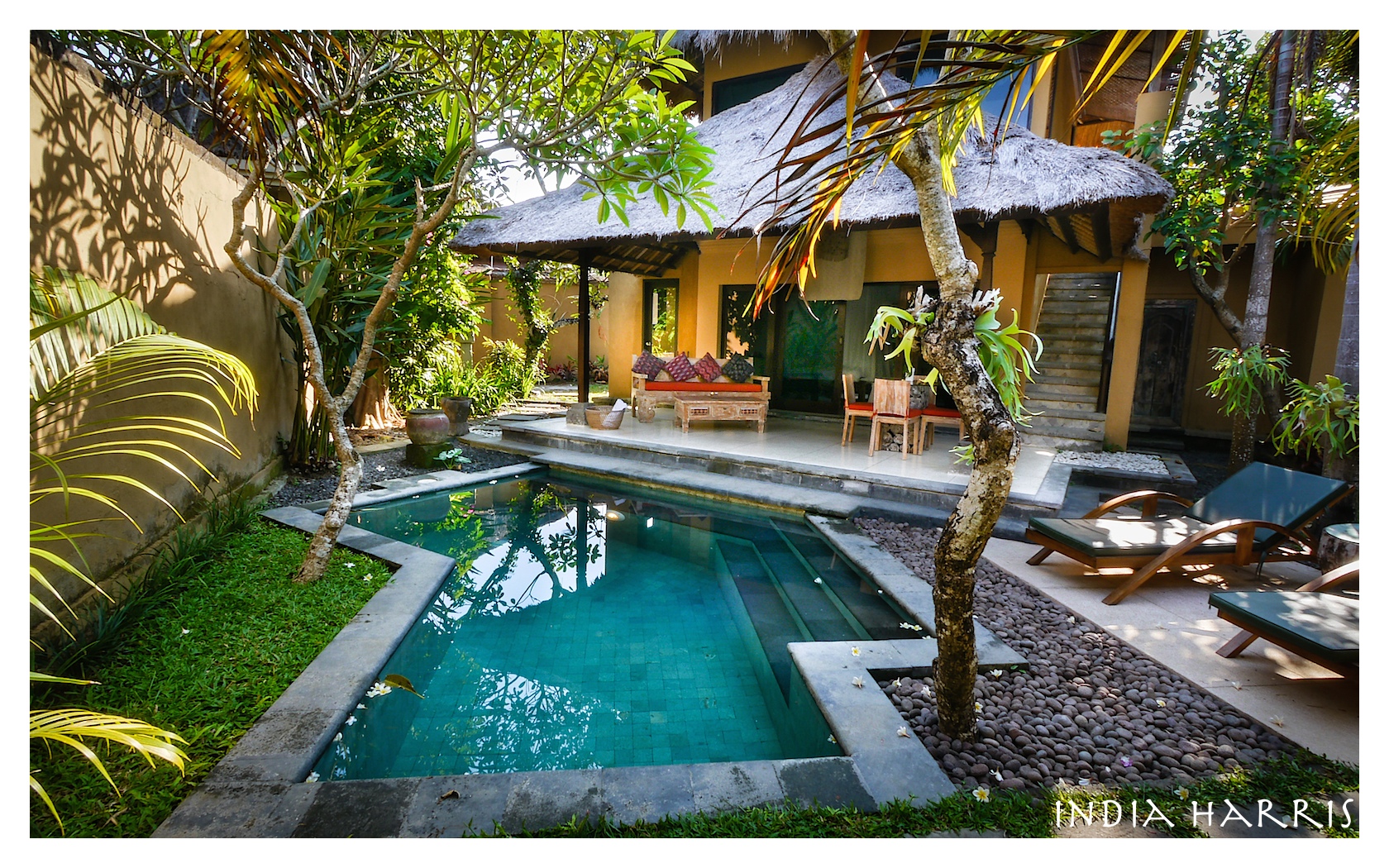 I woke up in Bali this morning. Not by accident — I had booked the trip on the internet, clicking here, clicking there, without having any concrete expectations of what those casual clicks would materialize into. But sure enough, there was a smiling driver holding a card with my name on it at the airport at 1:30 in the morning, who reached into a small cooler and presented me with a chilled… Read More

Q & A With India: Do You Miss Living on the Ocean? 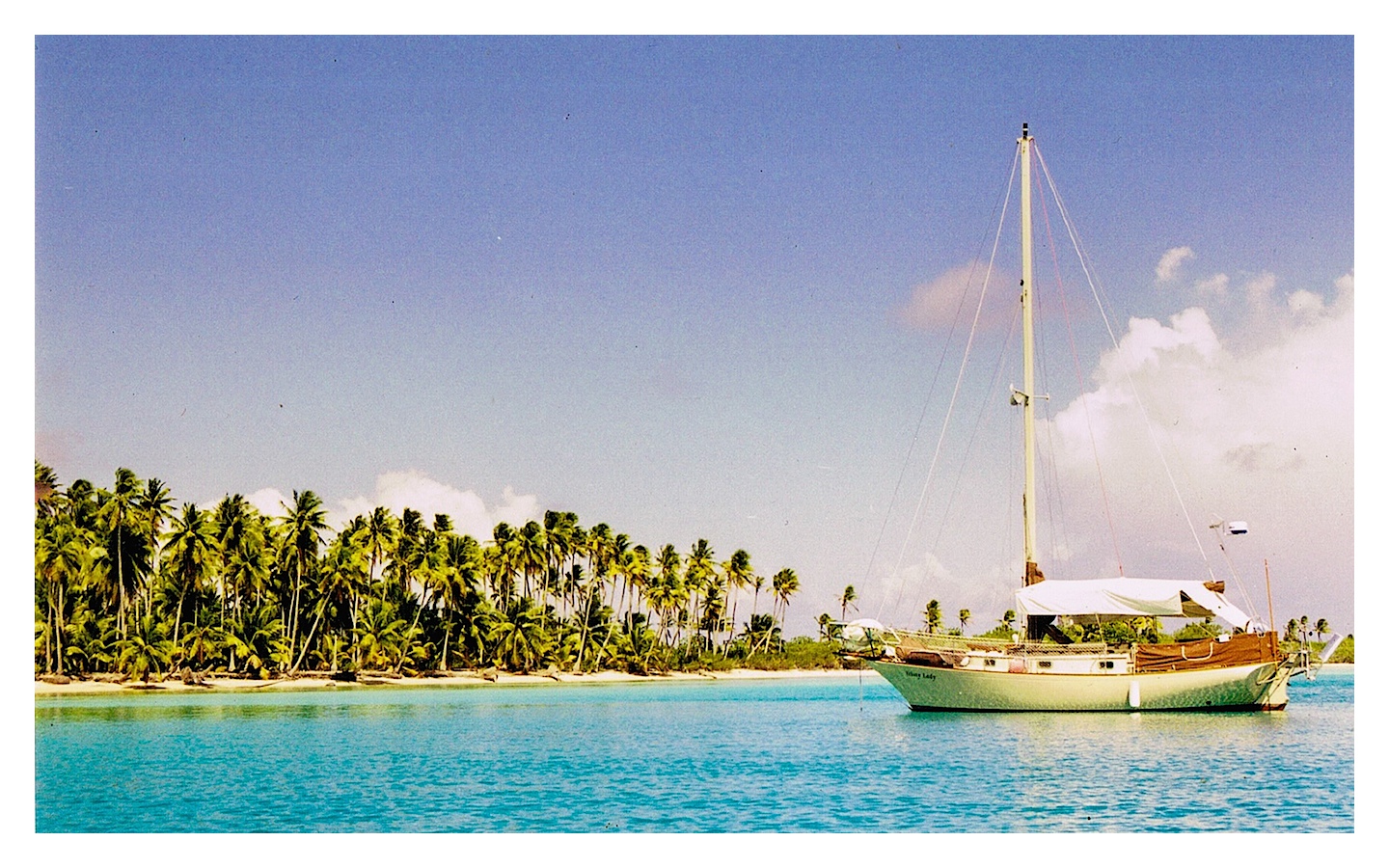 Q — India, I read in your bio that you spent seven years sailing around the Pacific Ocean on a 31-foot sailboat. That must have been quite an adventure. Do you ever miss the sailing life? A — Well, there are definitely some things that I miss, like being anchored off a secluded beach in Bora Bora or spending a week at an uninhabited island in Tonga. But overall, I can say… Read More 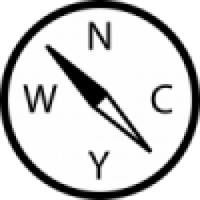 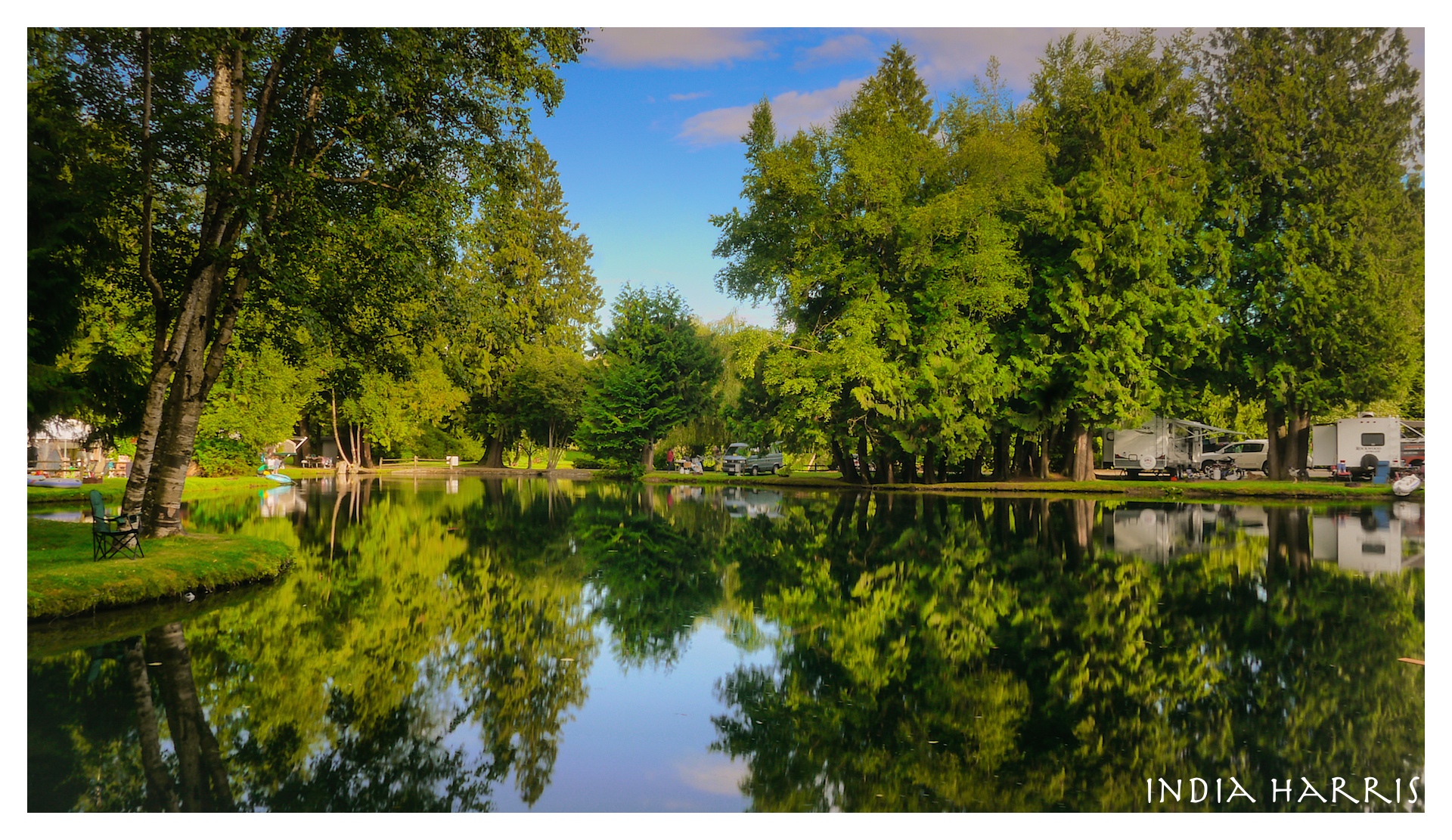