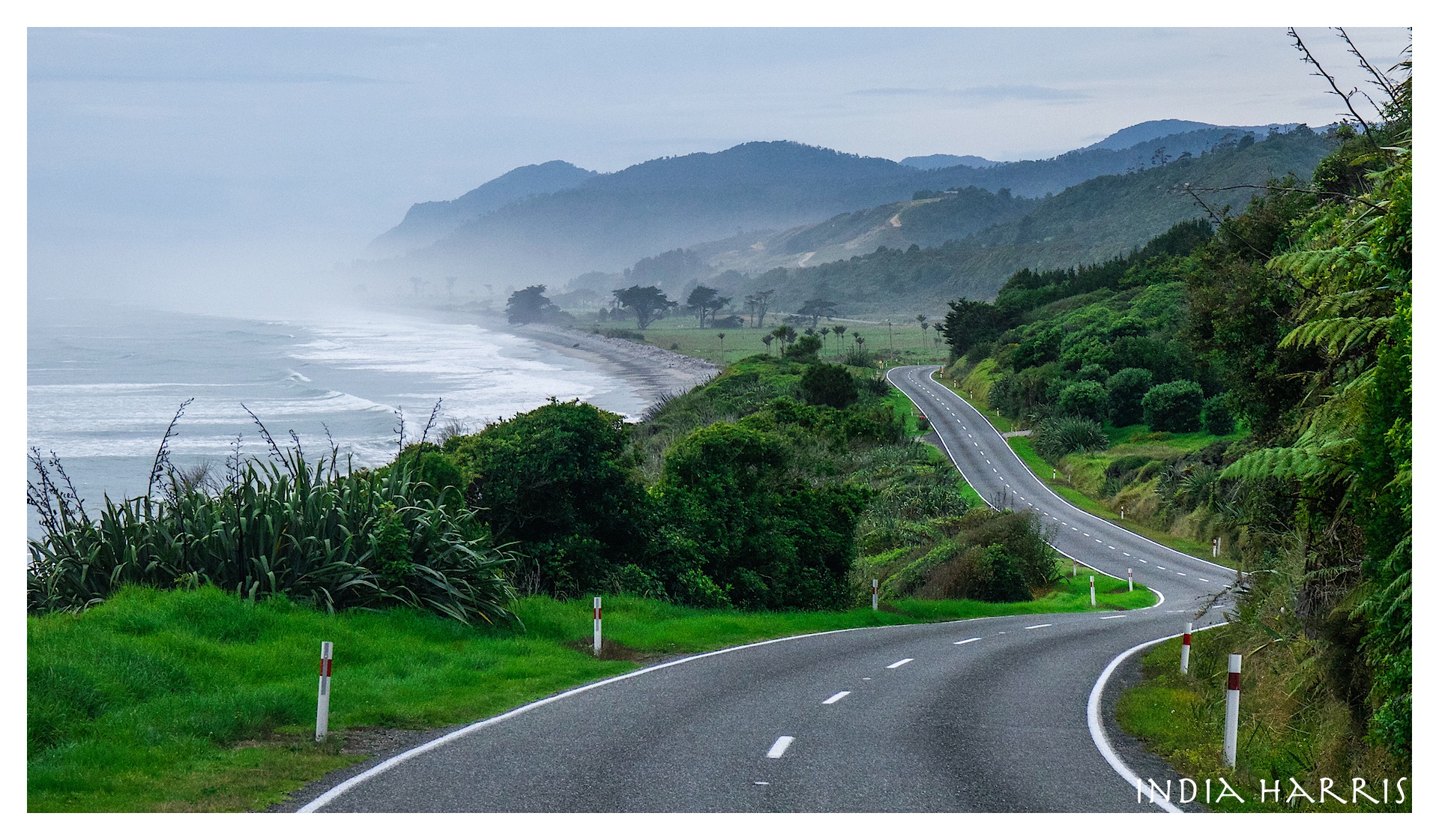 I have just resurfaced from a horrendous ordeal — which is the reason there have been no blog posts for a while. Some of you may remember from an earlier post (“Homecoming” in July ) that the owner of our house gave us three months’ notice that he would be moving to the Philippines from Australia in October. And yes, this is now October.

I always knew that we could only stay until the owner retired — but stupidly, I deluded myself into believing that he would work forever or change his mind or put the house up for sale. He has never struck me as the kind of person who is suited to living on an island in the Philippines. I loved living in that house and couldn’t imagine leaving it. Besides that, I hate moving. Who enjoys packing? This was the first time in my life that I would be forced to move against my will. I prayed for a miracle.

Well, the miracle did not come and with the combination of my procrastination and all the traveling I’ve been doing lately, last week I found myself with four days — yes, FOUR days — to find a new place to live, pack up the contents of an entire house, and move. But we did it!

And here is what I have learned from this whole ridiculous experience:

We are fully moved out of the old and into the new, and even though we are stepping over boxes and I have no idea where my underwear is, I know that everything has turned out for the best. Though change is a scary thing, I’m reminded of a billboard I saw in Singapore: “Goodbye yesterday. Hello future.”

← India and the Black Market
The Rainiest Season →